A design was brought to us to with confidence the project would be brought to life in time and within budget – the results speak for themselves and a beautiful long term relationship with the client, designers and architect was formed.

Space being a limitation, the design team proved once again that size dose not matter. At under 100m2 a conformable work space was achieved including four work stations, meeting room, kitchen, break out area storage and lounge area. Budget was a leading concern which is ironic as our clients Josh and Grant are a financial services group however this being a familiar situation we provided options, without sacrificing quality which again proved to be the success of this perfect little office project. 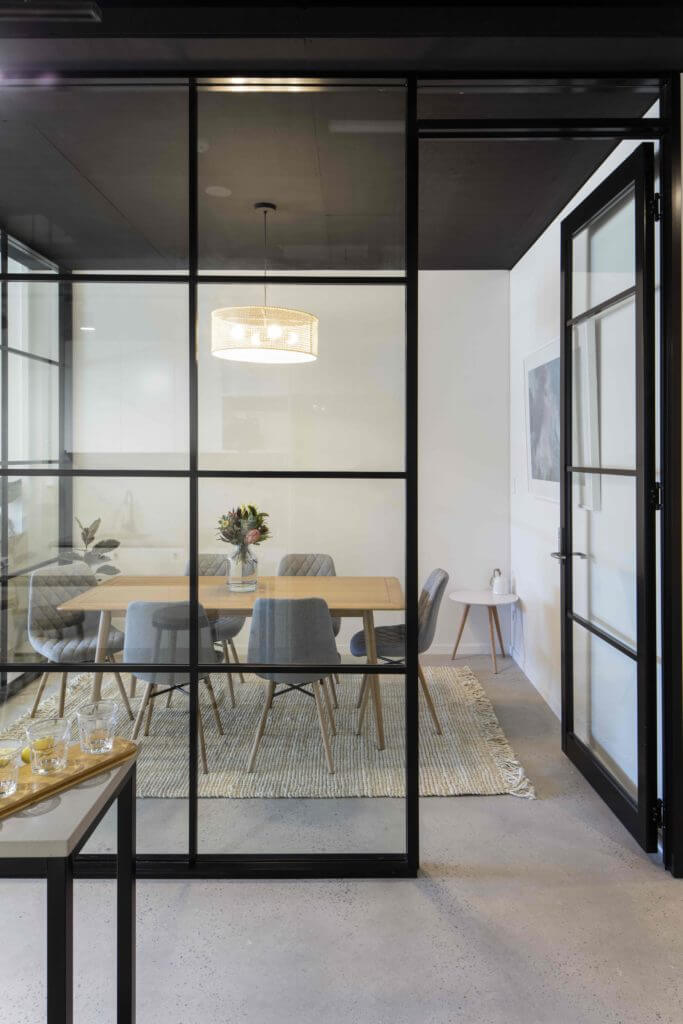 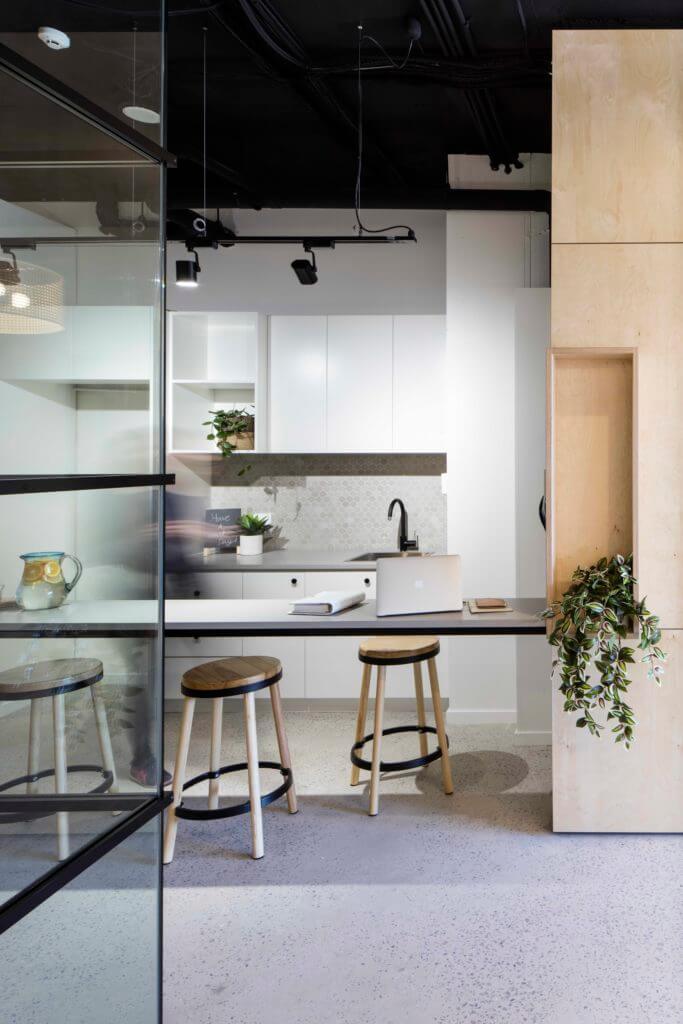 The house features high-raked ceiling with exposed rafters and herringbone to top it off.

It has exposed air conditioning ducts and polished concrete floors to give it a commercial feel, and vertical cladding externally and internally.

The master bedroom is four times the size of a normal bedroom for the parent’s escape or retreat, and the kitchen features a beautiful Bora stovetop which has an inbuilt rangehood which draws the steam downwards.

The winters in the mid mountains can get chilly, so we included a hanging Aurora fireplace that is a sculptural feature and warms the home, making it cosy and stylish.

Two of the children’s bedrooms are adjacent to the main living area. The bedrooms are hidden as the doors are flush. It’s a neat feature that’s functional and looks neat.

The outdoor kitchen makes barbecues easy to manage and to ensure the flies and mosquitos don’t ruin the parties we installed large outdoor fans in each outdoor area.

Passive house principles – we wanted to have a passive house home.
Because the budget was spent on the Flamezone requirements, there was a limited budget left. Although Passive House certification was over the budget, we did what we could. They included: 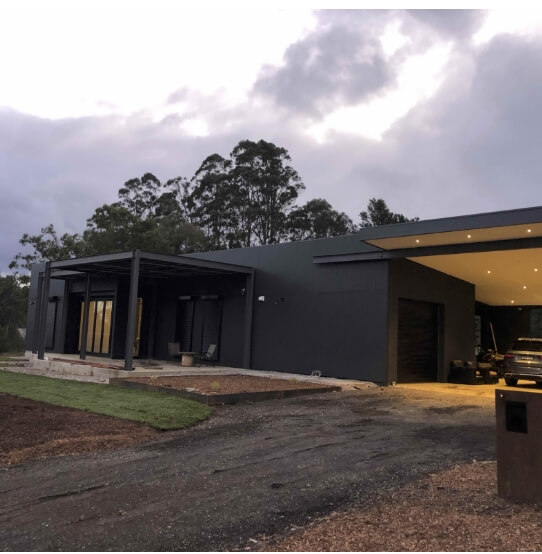 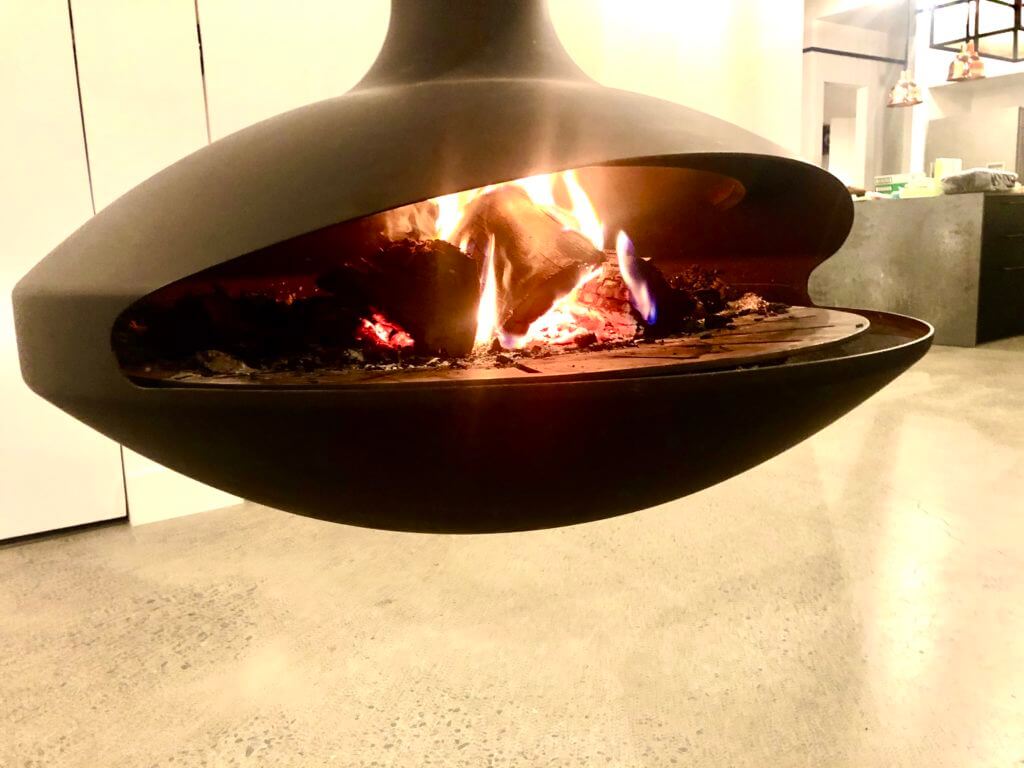 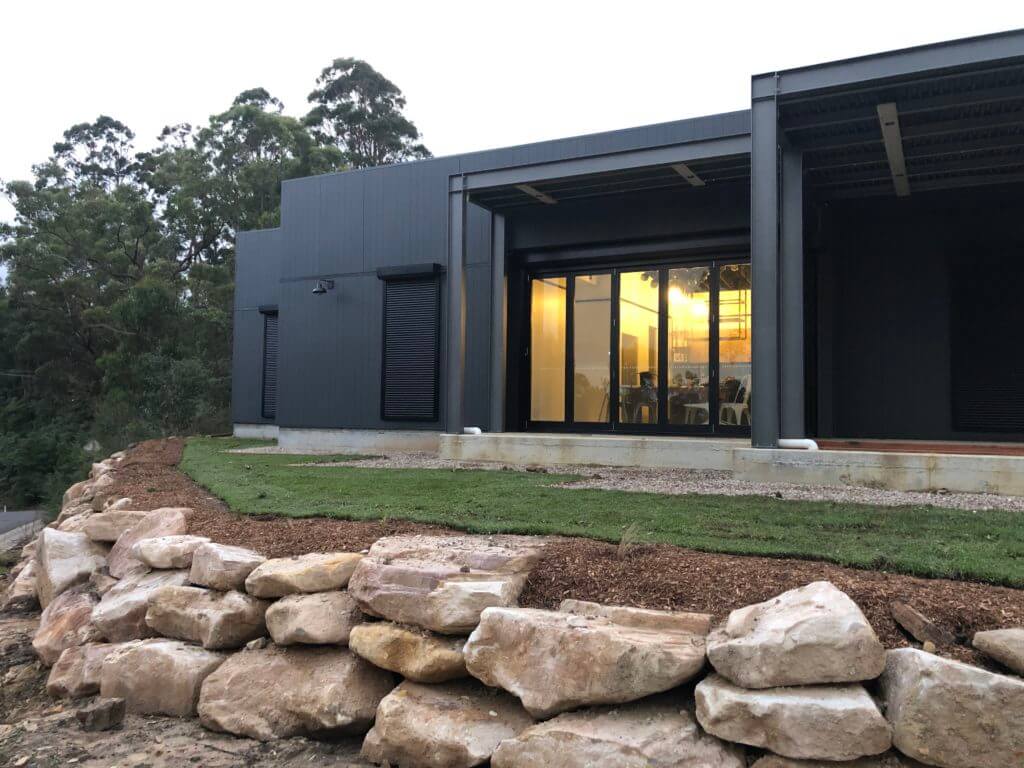 to arrange an obligation – free consultation.